As part of Navy Week celebrations, the Indian Navy had invited Dr. Pillai Global Academy, New Panvel to view the programme of the Naval Band Performance and Tattoo ceremony at Gateway of India on 2nd December, 2016 from 5 p.m. to 7 p.m. 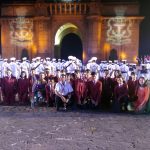 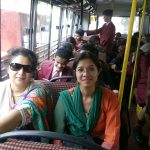 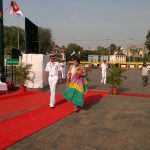 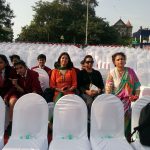 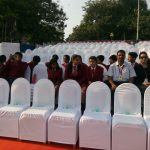 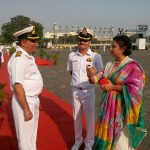 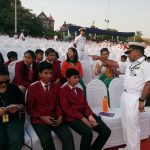 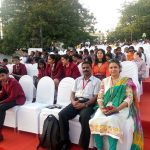 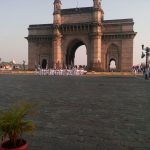 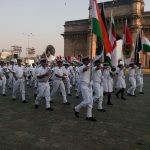 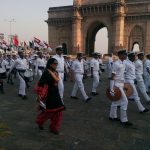 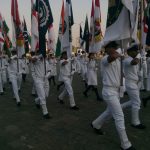 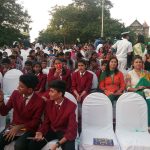 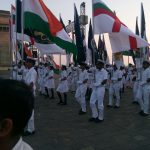 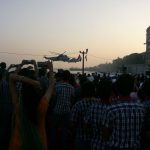 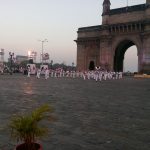 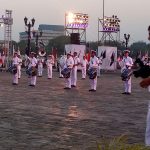 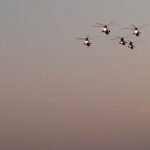 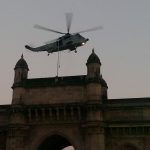 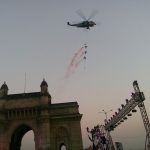 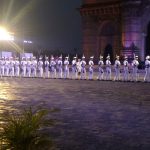 On 2nd December, 2016, 19 students and 4 staff members started from school at 1:45 p.m. after lunch. On reaching Lion Gate, Colaba the students were received by naval officials. After completing the entry formalities, the students were guided to the venue of the Naval Band performance.

There were demonstrations of rescue operation by the elite marine commandos from the sea as well as on land.

The Naval Band performance team and Naval Sea Cadet Corps performed the first round of the band at 5 p.m. followed by a demo on helicopter commando operations.

The second round of band performance and march past was performed with various formations. The Naval Band was conducted by Master Chief Petty Officer Vincent Paul. The tunes, well appreciated by the audience, were Anchor’s Aweigh, Twilight, Gateway, Lullaby, Abide with me and Sunset. The evergreen ‘Sare Jahanse Achha’ infused a patriotic fervour in the event.

The third programme performed was rifle drill, which was an example of excellent coordination, by the naval personnel followed by a dance performance by the Naval Sea Cadet Corps. Finally the national anthem played by the Naval Band team brought an end to the programme. 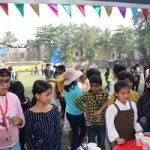 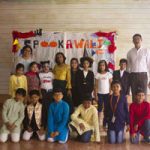 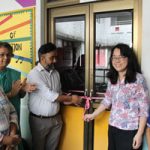 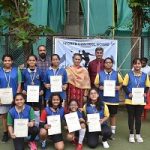 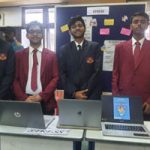