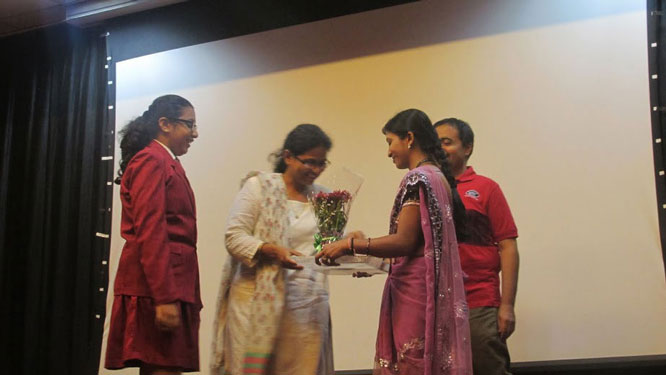 The Orientation Programme and Special Assembly for Grades 1 – 12 at DPGA, New Panvel.

The new session (2014-2015) at DPGA, New Panvel, commenced with the Orientation of the parents and students in the school auditorium on 14th June, 2014.

The programme initiated with a prayer and lighting of the lamp, symbolizing a fresh dawn that spreads the light of wisdom and warmth in our hearts. This was followed by a brief welcome assembly presented by the teachers and the Principal’s address. 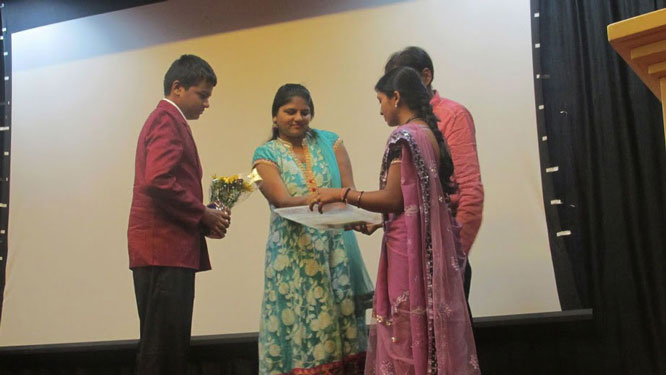 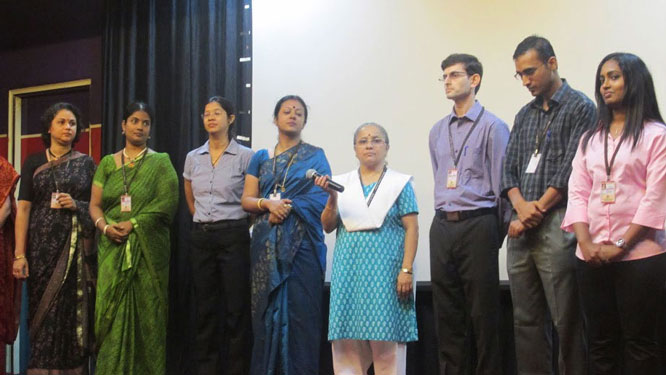 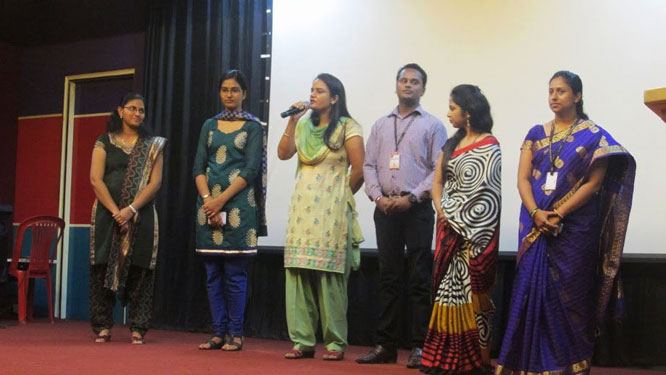 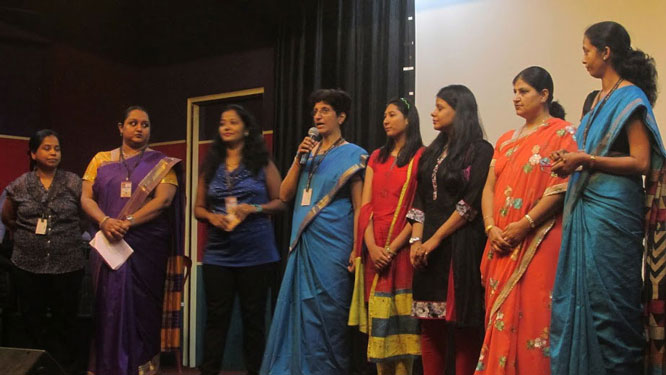 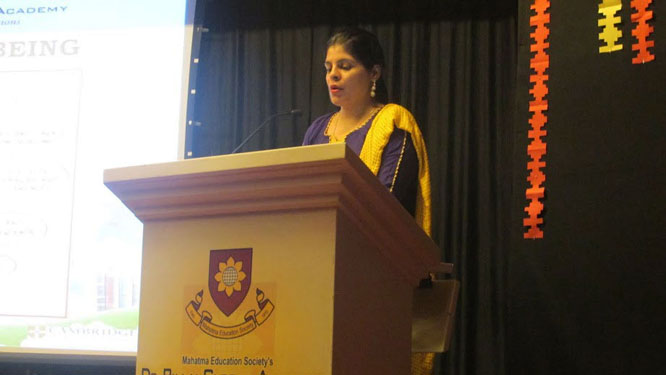 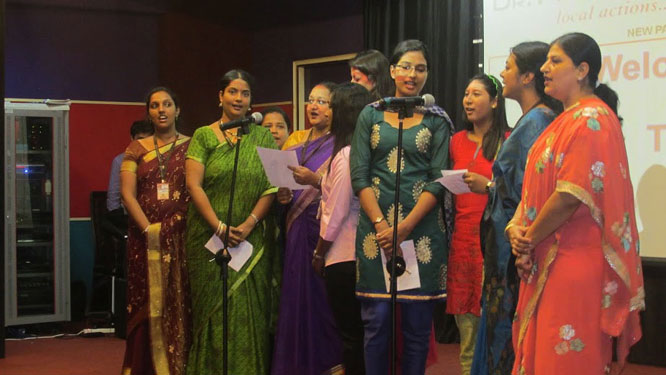 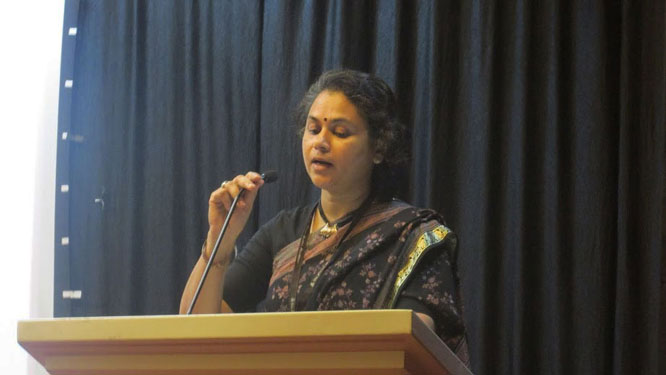 Ms. Anjna Sahi, the Principal, focused on the child- centric ideology being followed at DPGA in her address to the parents. She discussed the three Learner Attributes – Bahu Balam (Physical Wellness), Buddhi Balam (Intellectual Development) and Atma Balam (Strength of Our Consciousness) followed by the significance of the nine components which are parts of these.

These components were further addressed in detail by different teachers who discussed the activities that would help in the overall development of the child: academic, social and emotional. Through these aspects the parents were introduced to various important policies of the school: discipline, assessment, language and communication, etc.

The Coordinators, Section Heads, Heads of Departments and the faculty members were introduced to the parents followed by the introduction of the admin team and the sub – staff in the school.

There was a felicitation of the 9th grade students to celebrate their success in the Checkpoint Exam.

Some of the senior students were also appreciated for procuring admissions in well – known universities abroad. Ms Anjna Sahi congratulated Ms Deepali Patkar, a faculty member at DPGA, for her outstanding achievement in the field of Art.

The programme concluded with the school song and the national anthem after which parents dispersed to collect books, stationery and uniforms for their wards. 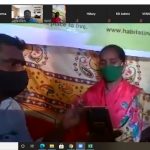 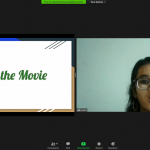 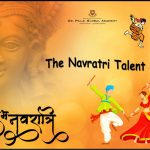