The department of Science, at Dr. Pillai Global Academy, heralded the Science quiz “DPGA Mastermind”, as a part of the National Science Day celebrations. The event entailed three rounds, for grades 1-8. Every round witnessed a nail-biting competition, that it made elimination and short listing very difficult. The teams that cleared the preliminary and elimination rounds, marched their way to the finale held on the 9th February, 2017. 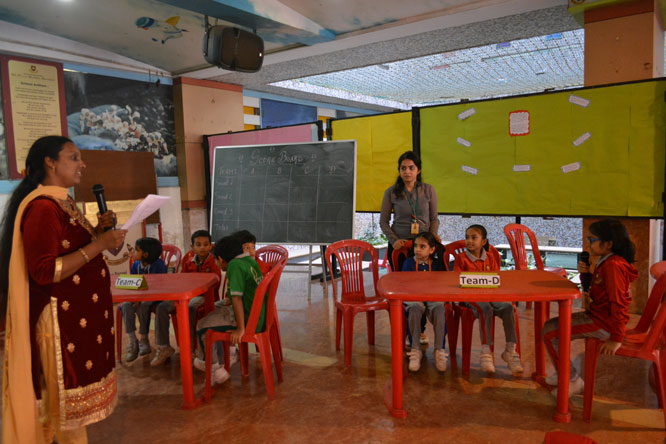 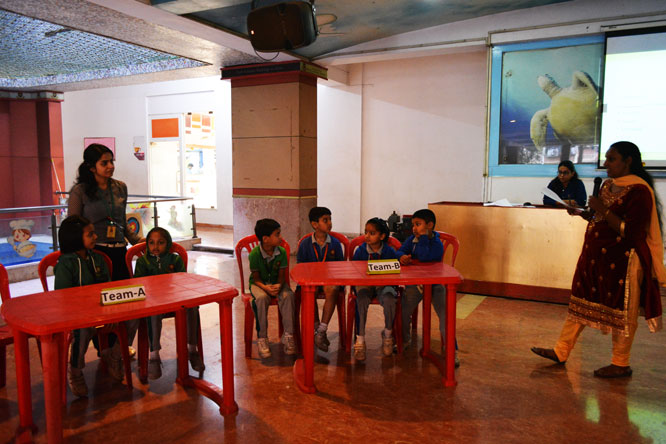 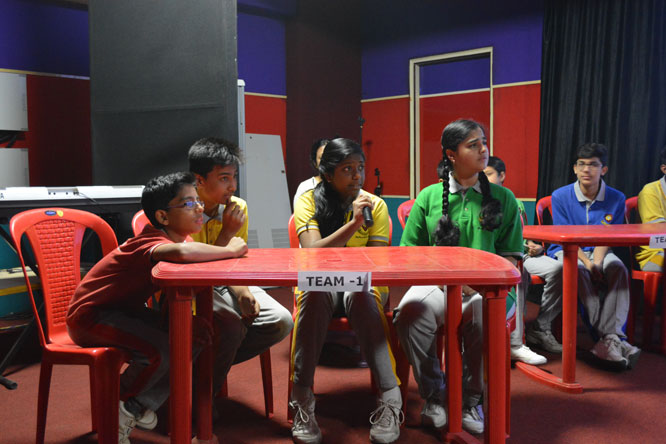 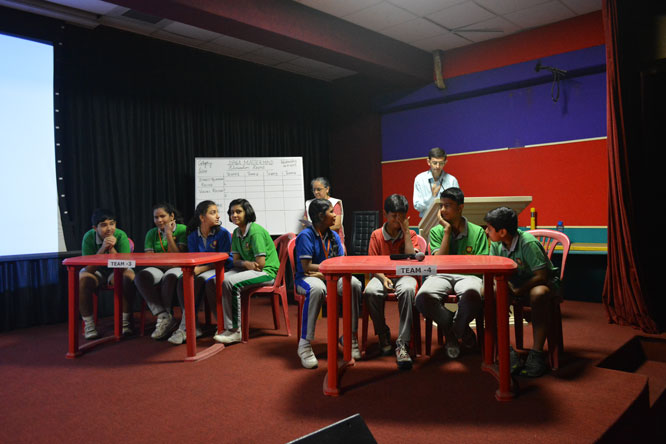 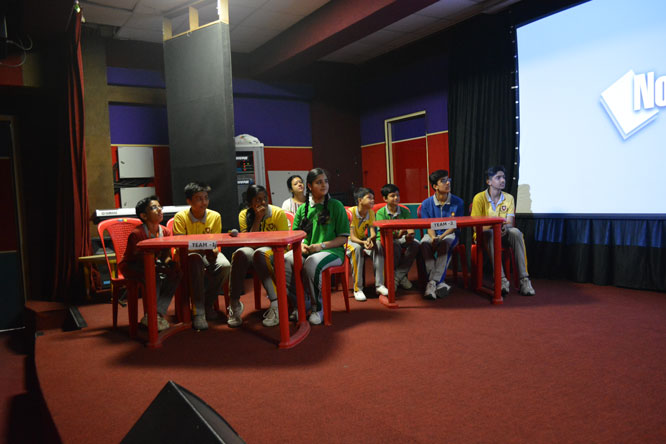 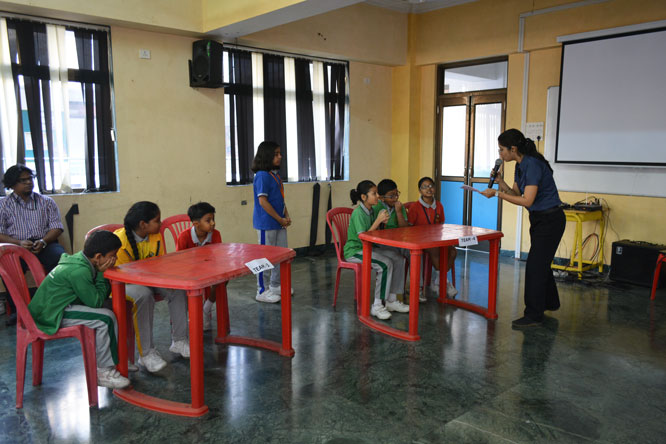 The final round began with the introduction of the quiz masters and the participants from each team. Quiz masters Ms. Shilpa Jeswani (For grades 3-5) and Ms. Shan Liz Sanju (For grades 6-8) effortlessly steered the event forward, in a just manner. Time and Scores were ably kept by Dr. Medha Moorthy and Ms. Leena Rajput, respectively.

The questions put forth to the teams, were intriguing, exciting and made the audience go ‘Aah!’ and clap, when the teams answered correctly. Every round of the quiz was a mixed bag, with questions ranging from the oldest to the latest contributions of scientists, History of Science, full forms of acronyms etc. Rapid fire round gave other teams, a chance to catch-up with the leading team and turned the tables around. The competition ensured that, the teams were prepared thoroughly, just enough to put-up a tough fight. Everyone waited with bated breath, for the scores to be announced. Team Newton emerged victorious, in both the categories-Juniors and Inters.

The success of the first science quiz in school, has urged the Science department, to make it an annual event. 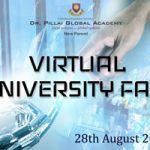 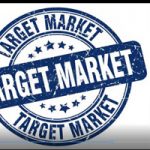 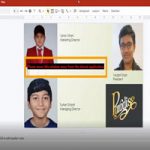 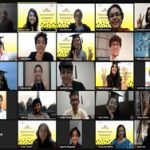