On Tuesday, 3rd October 2017, 35 students of the senior section of our School, got a wonderful opportunity to Visit INS Kolkata – a destroyer warship of Indian Navy. The journey to an adventurous day began early in the morning. We reached the Lion Gate and got to see the beautiful premises of the Naval Dockyard. At around 10 o’clock, after our breakfast, we started sailing into the open waters of Arabian Sea. 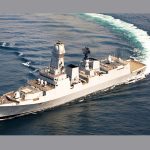 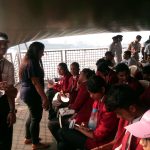 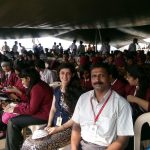 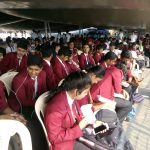 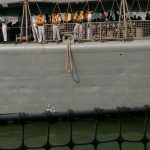 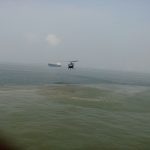 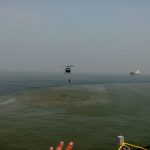 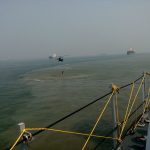 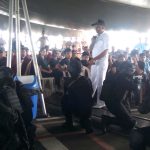 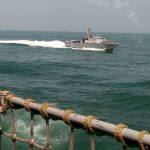 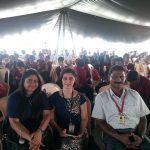 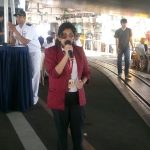 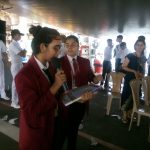 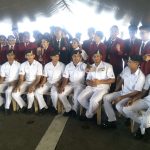 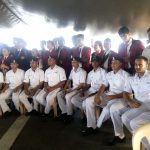 Firstly, we were told about the various facts of the ship by Officer Neeraj, a biological nuclear warfare expert. He has been working with the Indian Navy for about 10 years. He told us about the various missiles and radars and their functioning on the ship. The ship has a special multifunctioning radar called MF-STAR, which is not present in any other warship in India. We even saw huge missiles like BrahMos and VLS- it was very fascinating! The ship is slim and 165 metres long. It weighs about 7500 tonnes and can sail as fast as 35 knots (about 65 km/h). On the ship, there are 50 Officers and 350 sailors. The complement of the ship always has to be on toes! We all also saw a Korean warship entering our waters for friendly matters. The officer told us that we were very lucky to witness this!

We also got to know interesting information about the navy and its fleet of ships. Each ship is given a number called the Pennant number. The pennant number of our ship was D63. The military uses the NATO phonetic alphabet for communication. To make things easy, each officer is given a different name- for example the commander of the ship was referred as Tiger and Officer Neeraj was called Oscar.

We also saw demonstrations like an example of how life of a drowning person is saved which included a professional diver and a helicopter. After that, we enjoyed the cool breeze of the Arabian Sea. The water was deep blue and the scenery was very soothing.

We were served delicious lunch thereafter. Post lunch, the officers had organised for a few entertainment performances for all of us. The sailors and officers sang for us. There were also a few stand up comedians amongst them. After their performances, the students from various schools volunteered for singing. From our school, Lynette George, Daisie, Anant Porwal, Pranjal Mhatre, Radhika Jatia and Anika Tandon also volunteered to sing. All the officers and sailors present their thoroughly enjoyed.

The day was concluded with a vote of thanks from all the 7 schools present on board. At 6 in the evening we reached back to the Lion Gate and went back home with lots of memories and smiles on our faces. 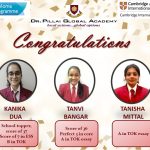 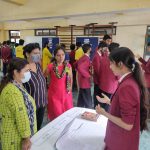 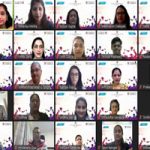 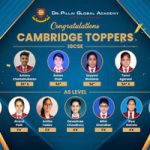 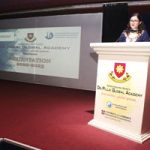